The intention was to create a broadly supported organisation to establish the Academi as a self-standing project within the World War-1 centenary commemoration in 2014 - Minutes of the key meetings are on buttons above (Minutes 14 October;13 November 2012)  - but there was dispute over the title and ownership.

Unfortunately the Conference publicity was CND-orientated and the conference attendees were largely from the religious and pacifist sectors. The election of a management board to carry the project forward (Conference call, below) proved impractical - a Steering Committee was nominated to publicise the proposal more widely and has arranged a meeting (below) at the National Eisteddfod in Denbigh and two others.  A report of the Conference is here .

A very warm welcome to a historical and one of the most important meetings of the week.  An opportunity to hear more about the plans to establish an academy / institute of the greatest importance to all who desire to see peace and justice.
An opportunity also during the second half of the meeting for the audience to contribute, in the company of members of the Steering Group: Guto Prys ap Gwynfor; Jill Evans; Jane Harries; Kay Holder; Arfon Rhys.

Establishing an Academi is apparently deferred, so off the agenda for the 2014 Centenary. The Steering Committee decided to register a Charity, but cannot do that without an income exceeding £5000pa. Their request to Cynefin y Werin for £5000, misrepresenting the requirement, has been blocked on concerns over conflict of interest.  Achieving broad-based support remains a challenge.
Posted by Cynefin y Werin at 10:32 No comments: 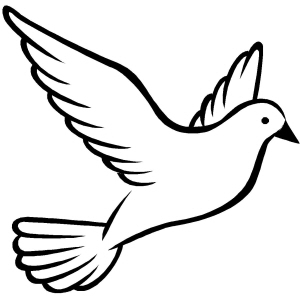 Dr Robin Gwyndaf, Cymdeithas y Cymod
Author of Rhyfel a Heddwch a Sancteiddrwydd Bywyd
(War and Peace and the Sanctity of Life)

The objectives of the conference are:
Posted by Cynefin y Werin at 12:07 No comments:

Bro Emlyn – for Peace and Justice